Our current practice of public health nursing has been shaped by many bold and innovative public health nurse leaders who have come before us.  For APHN and for CPHNO, one of these PHN leaders is LaVohn Josten.

LaVohn believes the organizational meeting for the Quad Council took place during an APHA meeting in Chicago, around 1988.  At the time, she and other PHN leaders from practice and academic saw a need and an opportunity for stronger connections between the various PHN organizations.  They believed that a collaboration would enable PHNs to speak with one voice and to achieve strength in numbers, in influencing public health policy issues.

LaVohn’s advice to current PHN organizations is to maintain their vision and guiding principles, while adapting to new challenges and opportunities as they emerge.  She sees the role of PHN leaders as to challenge people’s thinking and paradigms, which is not always easy.  This often takes the form of pushing colleagues and others to think more broadly about their practice, and to influence a broader vision within public health nursing.  LaVohn believes that the influencing of a broader vision within public health nursing has never been more important than it is today, as we emerge from the pandemic and enter a new day with new opportunities for PHNs. 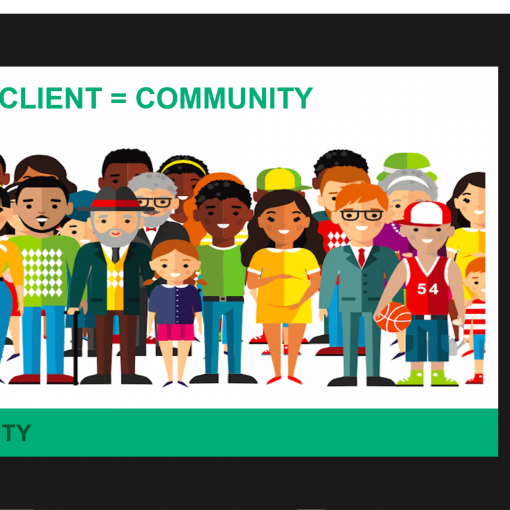 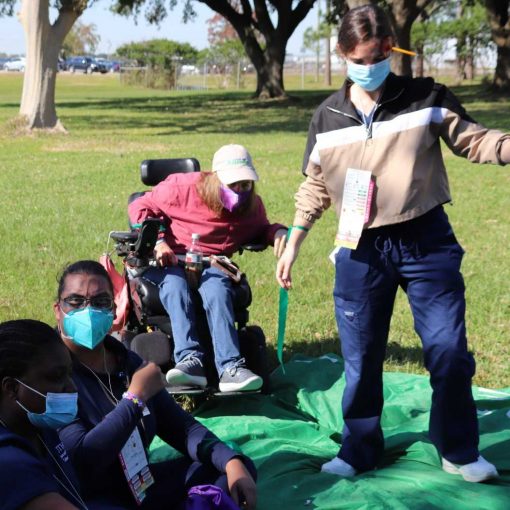 Public health nurses have special expertise in working with vulnerable populations. Our voices are an invaluable addition to any table where healthcare […] 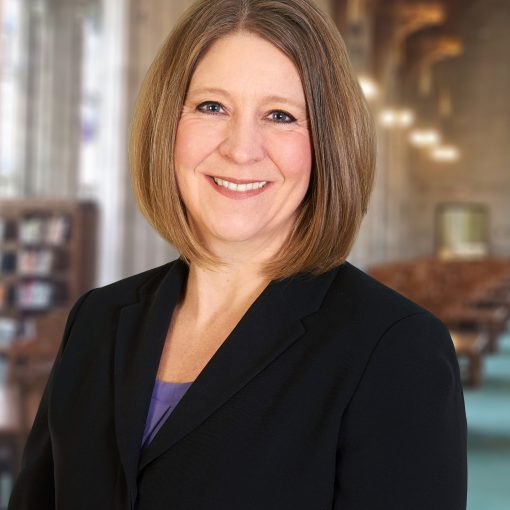 by Laura K. Suzuki, MPH, RN, CPH As we approach the third year of the global COVID-19 pandemic, it has become apparent […]

This site uses Akismet to reduce spam. Learn how your comment data is processed.